The introduction of image subtraction techniques made the field of stellar variability and transients in crowded environments to blossom. The main disadvantage has been the inability to calibrate light curves into magnitudes leaving a wealth of information behind. A team of MSU astronomers has used SAM to obtain time series photometry of a handful of Galactic globular clusters. The high quality of the SAM data allows not only the detection of new variables, but also the calibration into magnitudes of previously known variables. Preliminary results indicate the presence of 7 previously unknown short-period variables in M 10. The image is a composite-color image of another globular cluster M2 produced from the g',r',i' SAMI data with resolution of 0.77/0.72/0.69 arcsec respectively. (Ricardo Salinas, Michigan State University. 2015-08-11) 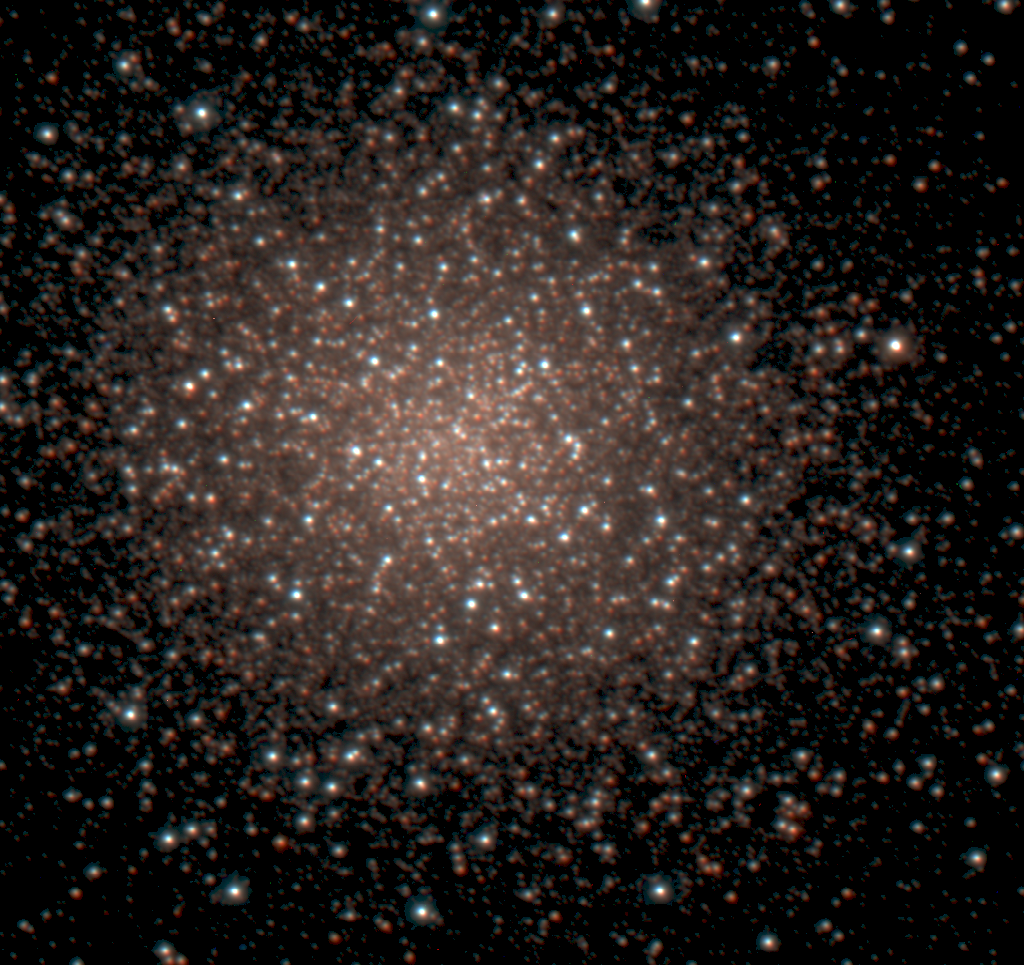